These new cloud services seek to help companies figure out what their traditional SIEM alerts mean, plus how they can prioritize responses and improve their security operations. 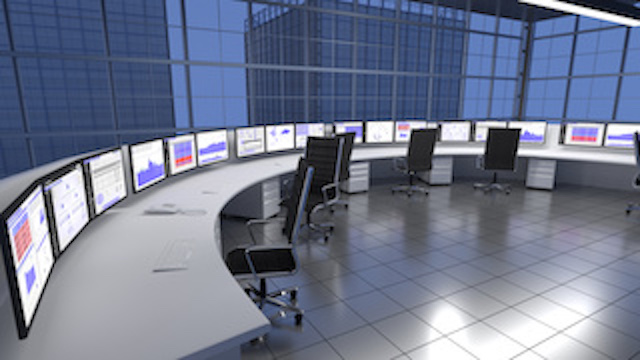 But Anton Chuvakin, distinguished vice president and analyst at Gartner, summarily dismisses the term as vendor hype. He says he was first intrigued when pointed to the websites of several companies that market SOC-as-a-service. So Chuvakin took an informal poll of Gartner security analysts and found each thought SOC-as-a-service was either vendor hype or another way of positioning a managed security service provider (MSSP) or managed detection and response (MDR) services.

"My mini-research here on SOC-as-a-service confirmed what I told you: There is no such well-defined technology or market," Chuvakin says.

Interestingly, vendors offering SOC-as-a-service echoed the same sentiment: Traditional security information and event management (SIEM) systems create too much noise, and companies are left figuring out what all of the alerts mean. In addition, the industry had to do more to help enterprises figure out what the alerts mean, prioritize what they need to focus on, and help them create a plan to improve over time.

Christina Richmond, a principal analyst at the Enterprise Strategy Group, says she has seen two types of companies that offer this. The first uses a SaaS-based – usually multitenant – approach that focuses on monitoring/alerting in a cloud environment. The second type is a consulting-based company that builds a SOC on behalf of the client and then runs it. But Richmond sees the SaaS-based model as the one that has caught on in the market.

"I do think this is a niche and a 'feature' of the [MSSP] market, but I wouldn't call it a buzzword," Richmond says. "The feature is that it's more hands-off, providing automated detect/alert capabilities."

Most of these vendors have people monitoring security alerts and information, she says. "Will it become a full part of the [managed security services] market? Likely," Richmond says. "Some of the reason that this feature is useful is that it provides a platform for machine learning and algorithmic detection in the cloud environment."

SOC-as-a-service offerings may well become just another element of the managed security services sector in the end, but the concept resonates for many organizations that don't have or can't afford to build their own SOCs. According to recent ESG research, 53% of enterprises report a problematic shortage of cybersecurity skills at their organizations.

Check out these eight companies touting SOC-as-a-service, and let us know what you think in the Comments section.

Steve Zurier has more than 30 years of journalism and publishing experience, most of the last 24 of which were spent covering networking and security technology. Steve is based in Columbia, Md. View Full Bio
Comment  |
Email This  |
Print  |
RSS
More Insights
Webcasts
Cloud Security Threats Enterprises Need to Watch
Getting the Most from Threat Intelligence
More Webcasts
White Papers
[Exclusive InformationWeek IT Trend Report] The Cloud Gets Ready for the 20's
Definitive Guide to Securing DevOps
More White Papers
Reports
Can You Spare 10-12 Mins to Help Us Out with a Survey on Tech Trends?
Got 7 Minutes? Dark Reading Needs Your Help With Our Survey on Incident Response
More Reports
Copyright © 2020 UBM Electronics, A UBM company, All rights reserved. Privacy Policy | Terms of Service