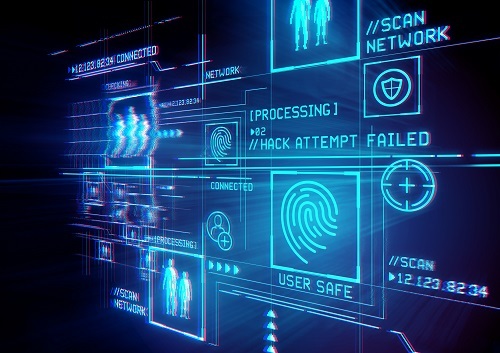 They may be stupidly named but they are essential for protecting enterprise assets that span on-premises servers, IaaS and PaaS clouds, as well as virtual machines.

No more pizza boxes: Traditional hardware firewalls can't protect a modern corporate network and its users. Why? Because while there still may be physical servers inside an on-premises data center or in a wiring closet somewhere, an increasing number of essential resources are virtualized or off-site.

What's needed are the poorly named "next-generation firewalls" (NGFW) -- very badly named because that term is not at all descriptive, and will seem really stupid in a few years, when NGFW will magically become OPGFW (obsolete previous-generation firewalls).

Still, the industry loves the "next generation" phrase, so let's stick with NGFW here.

Let's cut right to the executive summary: If you have a range of assets that must be protected, including some combination of on-premises servers, virtual servers and cloud servers, you need an NGFW to unify protection and ensure consistent coverage and policy compliance across all those assets.

Cobbling together a variety of different technologies may not suffice, and could end up with coverage gaps.

Also, only an NGFW can detect attacks or threats against multiple assets; discrete protection for, say, on-premises servers and cloud servers won't be able to correlate incidents and raise the alarm when an attack is detected.

Next-generation firewalls (NGFWs) are deep-packet inspection firewalls that move beyond port/protocol inspection and blocking to add application-level inspection, intrusion prevention, and bringing intelligence from outside the firewall.

NGFW is delivered as a software stack, not as an appliance.

What this means is that an NGFW does an excellent job of detecting when traffic is benign or malicious, and can be configured to analyze traffic and detect anomalies in a variety of situations.

After all, an intrusion might compromise one asset, and use that as an entry point to compromise other assets, install malware, exfiltrate data, or cause other mischief.

That's where the cloud comes in, by the way, or in particular, hybrid clouds.

This is where some assets are in a corporate data center, and others are in, say, Amazon Web Services, Google Cloud Platform, Microsoft Azure or Oracle Database Cloud. All of those assets "belong" to the enterprise -- but the traffic flowing between the data center and Azure, or between one set of services on AWS and another set on Google, all must be managed and secured.

You simply can't take the chance that a breach by someone can threaten to topple the entire house of cards, or that an insider is transmitting key data outside.

That's why an NGFW must be installed everywhere -- at every physical facility and on every cloud service.

Such firewalls must protect physical and virtual servers, and that's why NGFW is delivered as a software stack that's loaded up, started, and automatically configured every time a new virtual server is provisioned. That ensures everything is protected, and enables the correlation of data gathered about traffic flowing to/from one enterprise asset against data flowing to/from other assets.

No more pizza boxes: Nobody can define a simple network perimeter, install a firewall on the router's WAN port, and say, "Yup, the lights are on, so we're secure." While the NGFW may be badly named, it's how to protect today's servers, infrastructure and cloud assets.